We make saving with solar easy.

To get estimates for your roof please use our calculator or contact us for a detailed proposal.
Quote Tool and Savings Calculator 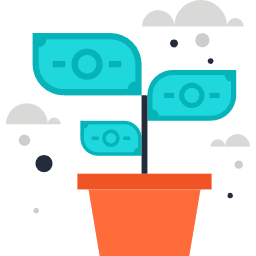 Want to see what actual systems are producing? 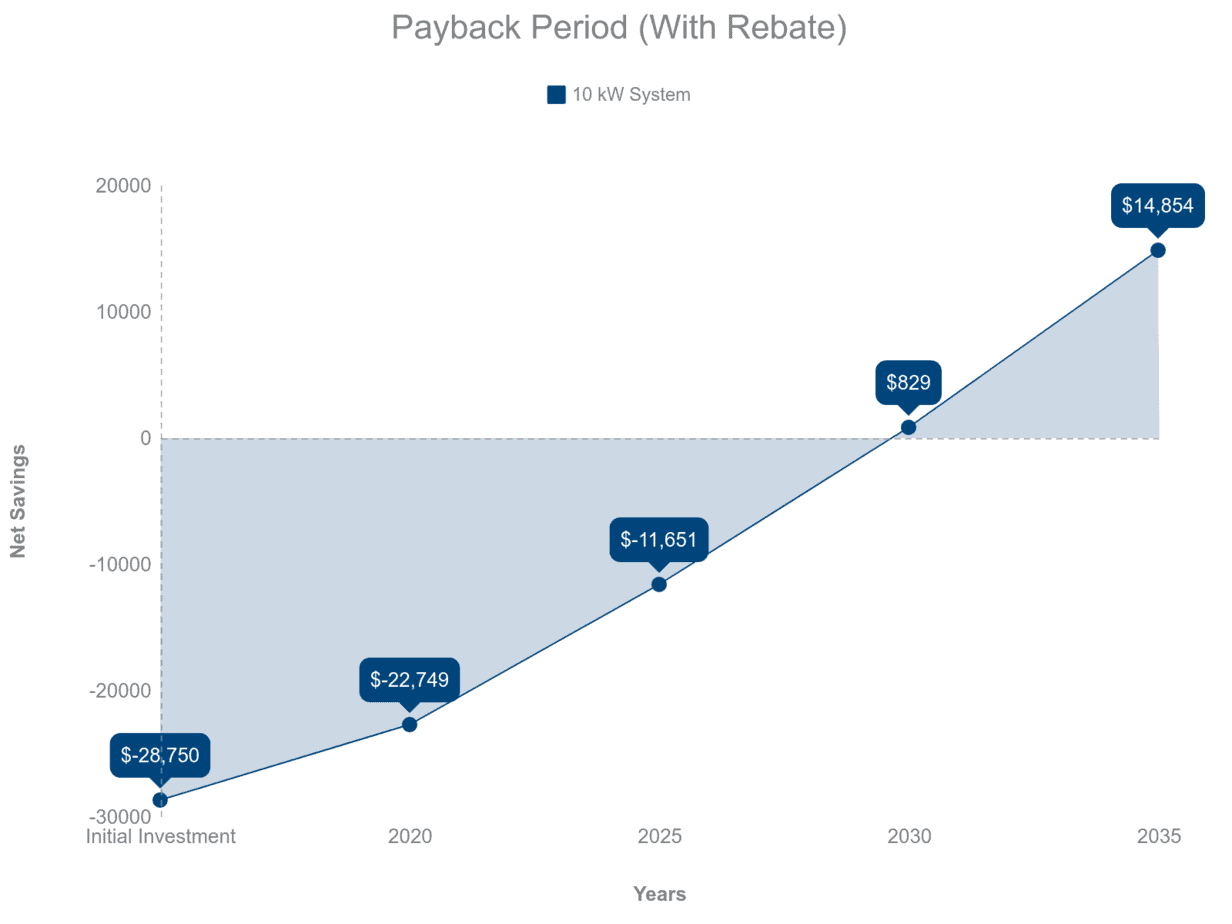 How long until I get my money back?

To figure this out we take the total amount of energy produced each year by your solar system multiplied by the cost per kWh from the utility company. By knowing the value of the power produced each year we can figure out how many years it will take for the system to pay for itself.

Use our calculator
The amount of power that your system produces will decrease over time, generally at a rate of 0.5% annually (the panels are warrantied against degrading faster than this). The value of the power that your system produces will increase over time. Historically the electricity rates have increased by 2.9% annually in Nova Scotia and we predict they will continue at this rate.
The Calculation
To get the exact payback period you would need to multiply the kWh production for each year in the system's lifespan (25 - 35 years) factoring in the 0.5% degradation rate by the corresponding year's utility rate factoring in a linear increase in the value of power (we use 2.9%). Once you have a value for each year for the next 25 years take the sum and divide it by the number of years. This will give you the average value of power produced for the system's lifespan. Divide the net cost of the system by that figure to get your payback period in years.

To figure this out we take the estimated yearly kWh production of your solar system and divide it by your total yearly kWh usage. The result is an offset percentage, i.e. how much of your total electricity consumption that will be met by your solar system. This graph shows an offset of 98% because the system is estimated to produce 12,984 kWhs each year and the home owner spends an average of $175 per month on electricity. $175 per month is 13,125 kWhs per year. 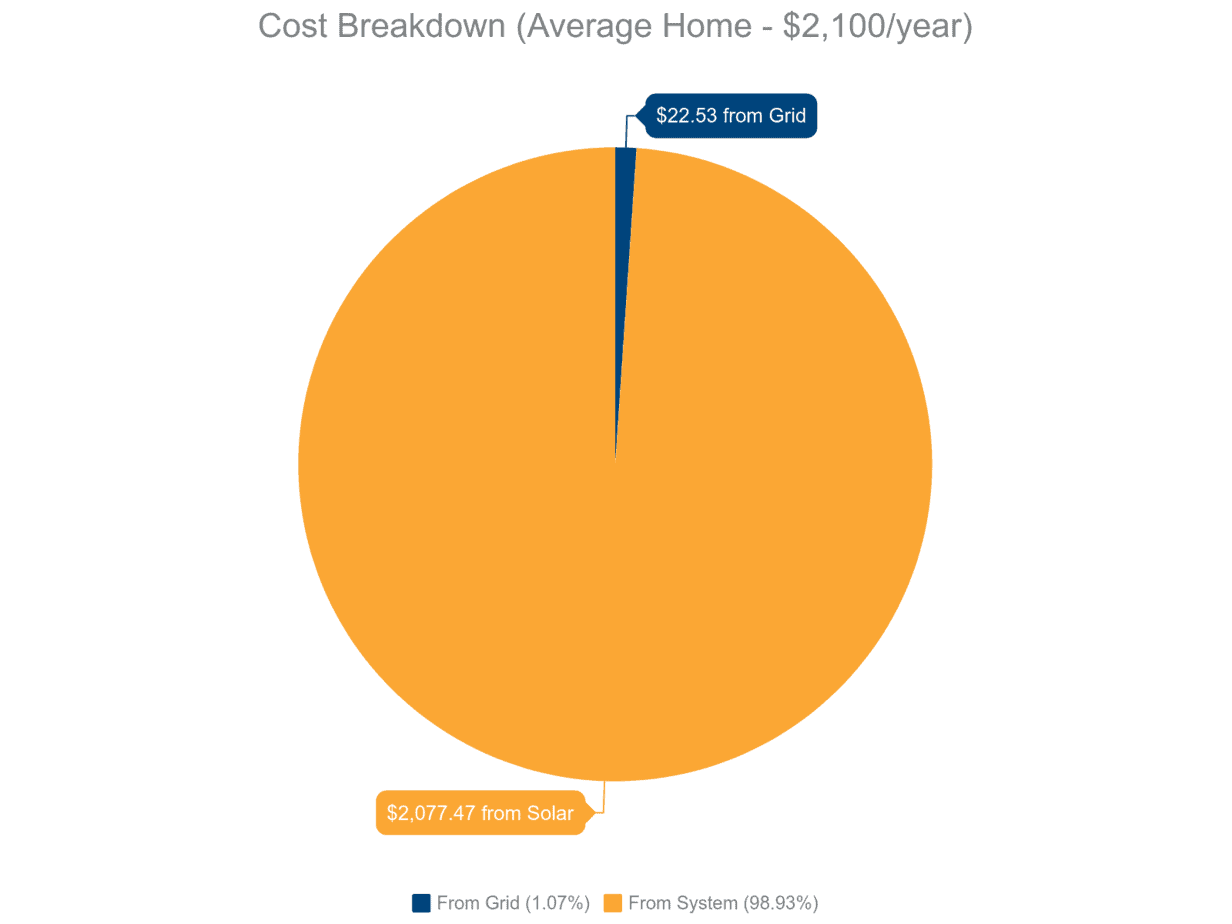 Estimating the rate escalation isn’t easy. We can only go with our best predictions. 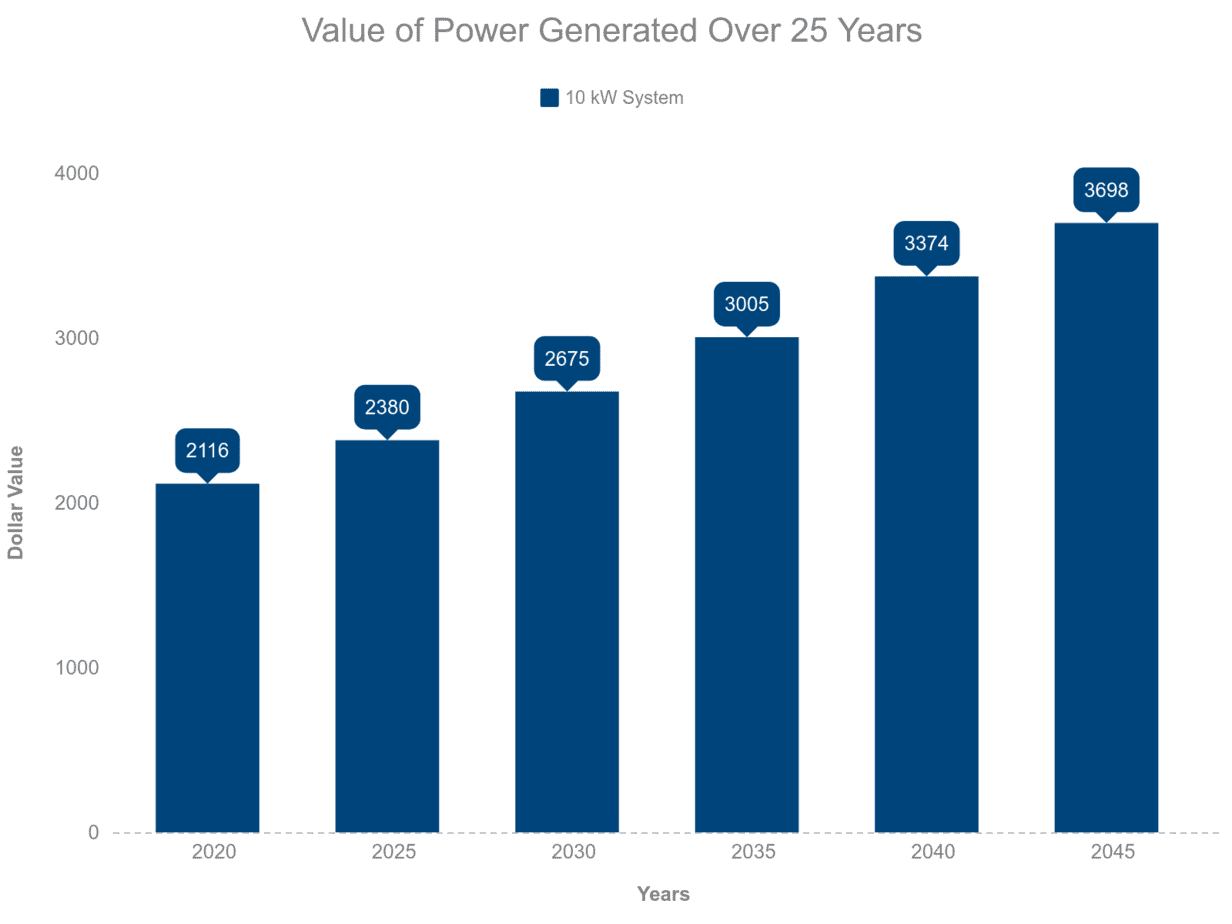 More food for thought
Currently NS residents receive a rebate of 66.6% of the HST that they pay for their power. That means that they are paying 5% HST instead of 15%. When you are replacing power that you would normally purchase from the utility company with green power that you have produced yourself you need to factor this in. Not only do you not pay for the kWhs that your system produces, you also don’t pay tax on it. So you can add 5% to all projected earnings based on: rate multiplied by kWhs produced (this has not been factored into our graphs and calculations). So is a dollar saved a dollar earned? With a solar system, not quite. When your system produces $1 worth of electricity, you have saved yourself from having to spend that dollar, meaning you've earned a dollar - tax free. In the real world you have to make more than a dollar to earn a dollar, sometimes significantly more. Food for thought.

Calculate savings at your address!

If power rates continue to escalate by 2.9% annually.

And you still have ten years left on your warranty by this point.

The system is warrantied for 25 years.

With a payback period averaging less than 10 years, you can expect your solar system to have paid for itself more than 2 times over within its warrantied lifespan. Much less with the Efficiency Nova Scotia SolarHomes rebate!

Tangible savings you can count on.

The lengthy warranty guarantees your return on investment. Once the warranty is over, that doesn't mean your system will suddenly stop working. You can expect a good 25-45 years of good production.

Not often does saving money also lead to saving the environment. This (10 kW) system does the following each year. 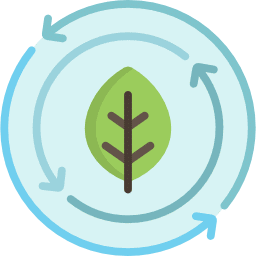 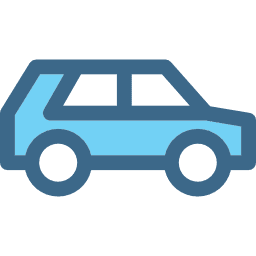 0
Vehicles off the road for one year 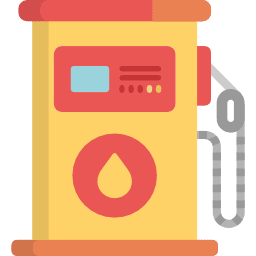 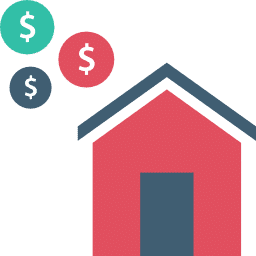