Off Grid Just Got Easy

This Power Pak can operate as a backup system without solar or an off-grid system complete with solar. 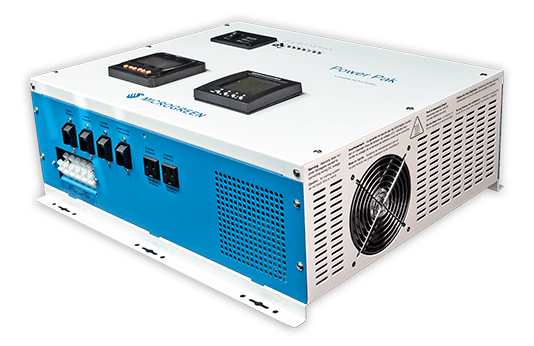 for cottages, camps and homes

A Complete Off Grid System in a box

It can be a Back-up system or by a flick of a switch become a complete off grid system for the home.

Just add panels to produce the power and batteries to store it.

Gone are the days of hooking up separate charge controllers, inverters, multiple connectors, fuses, and cables. And no worries about safety, and meeting regulatory requirements, as the box contains all the components you need and is ESA approved.
get a quote

Ready to get the ball rolling?

drop us a line and we'll get in touch 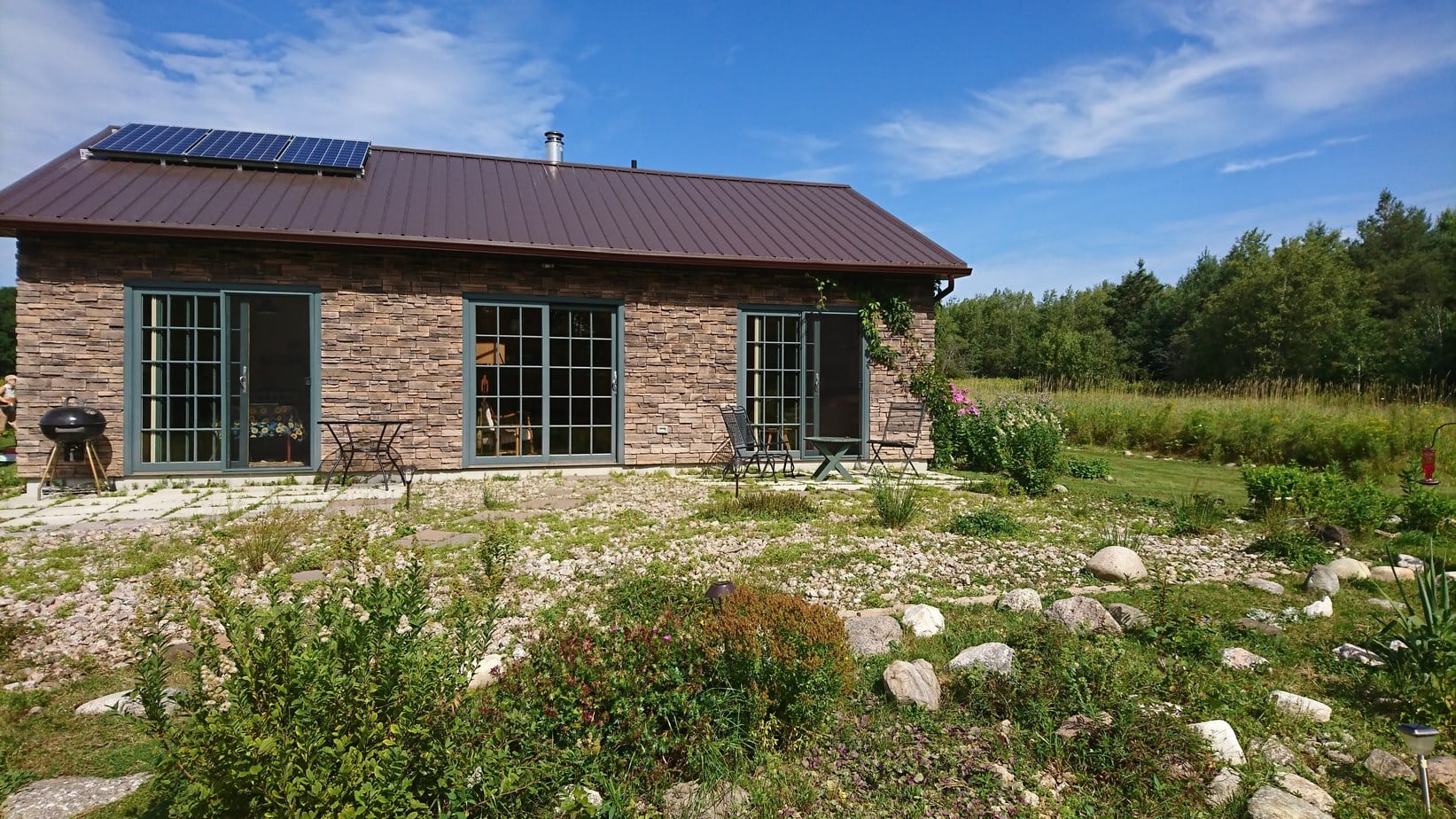 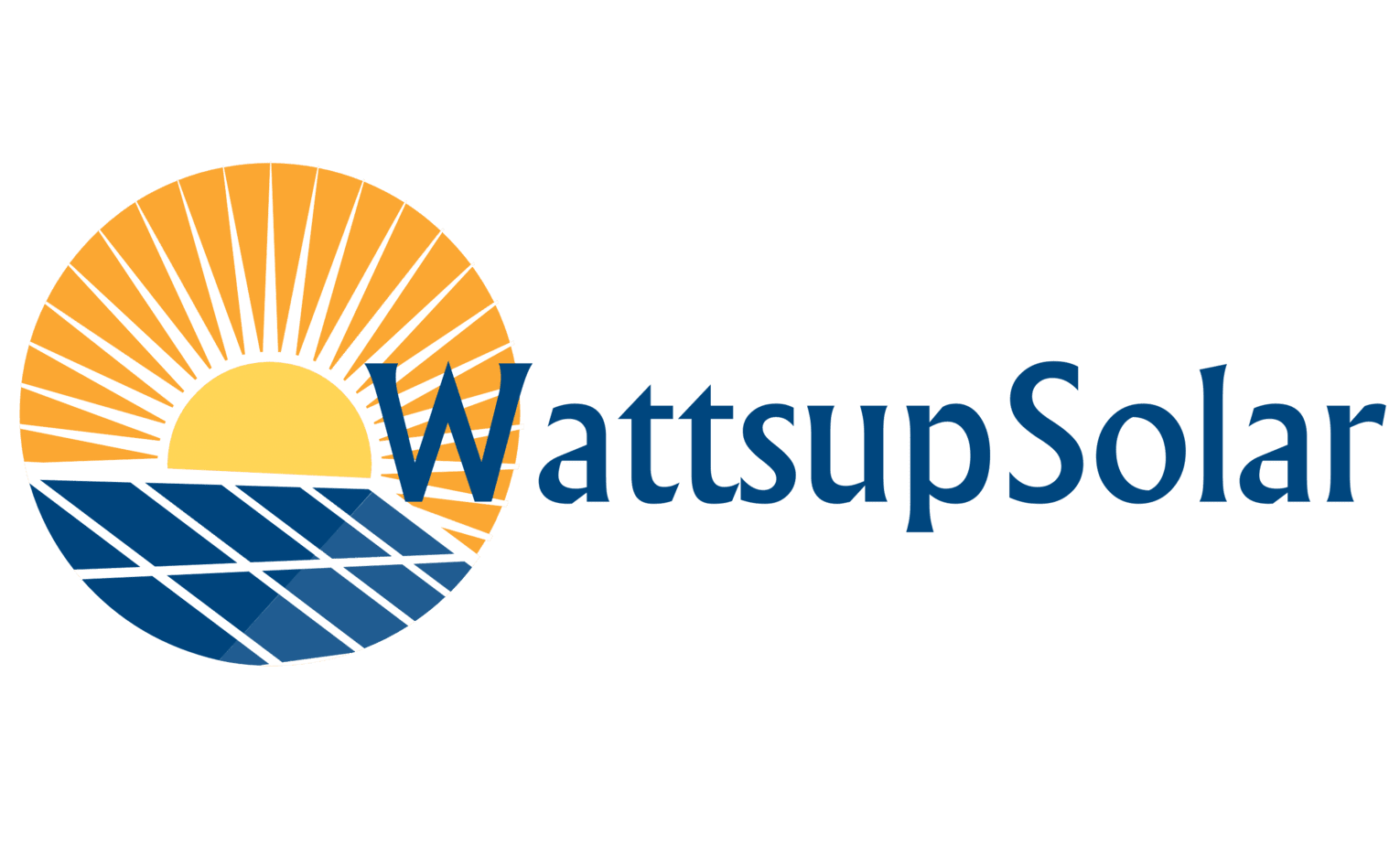 Menu
Get a quote